10 Most Commonly Stolen Items From Vehicles

With the holiday season ahead, vehicles will become an increasingly attractive target for opportunist thieves.

Even if a criminal is not interested in the vehicle itself, there are several valuable items within the car that they are likely to be drawn to.

Items generally taken from vehicles will be the ones that are small, easy to conceal, and can be quickly sold on for profit.

LotGuard, the USA's leading provider of parking lot surveillance cameras, lists the top 10 items most likely to be stolen from vehicles, and some helpful advice on avoiding having your property stolen. 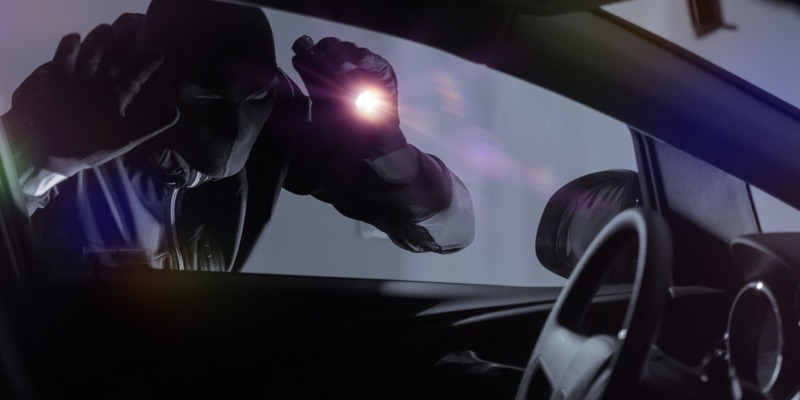 The Top 10 Items Stolen From Vehicles

According to recent reports, the term most commonly stolen items from cars are:

How to Prevent Theft From Vehicles

Theft from vehicles is an opportunistic crime, with most incidents occurring because the car has been left unlocked or because valuable items have been left in plain sight.

Below are some simple steps on how to prevent your car from being targeted:

If you own a commercial parking lot or property and are concerned about protecting the vehicles in your lots, then speak to LotGuard today.

We can provide LotGuards regardless of your site's power or internet availability, and they are autonomous surveillance units.

Ready to learn more about how WCCTV can protect your parking lots? Call our team today on 877 805-9475 or email sales@wcctv.com.